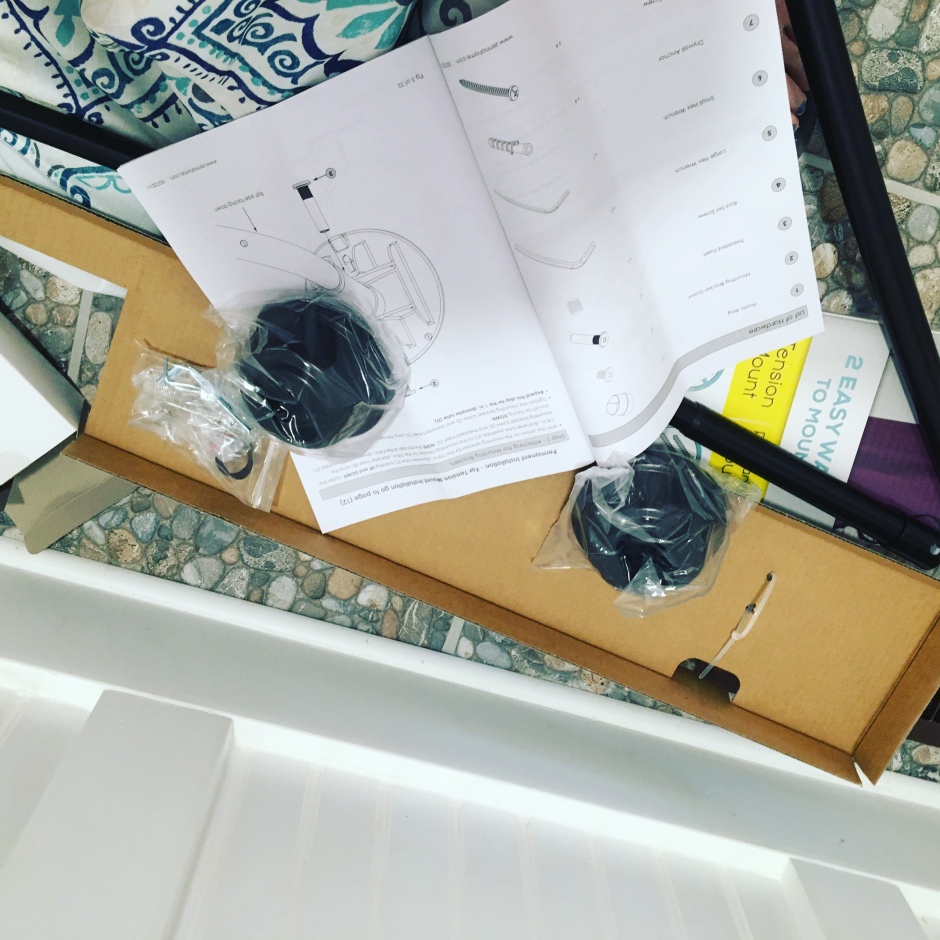 Gosh, I really don’t even know where to start. We have been under a stay at home order since last week. I haven’t been anywhere since my doctor’s appointment last Tuesday so it’s been about a week.

I normally don’t go out much anyway but there is just something about being told not to that makes you want to… anybody else feel like that?

Honestly I really don’t want to go out and possibly expose myself to anything that I might bring back home. I do need to make a quick grocery run as the store didn’t have everything I needed last week. I need to just try to stay awake and put in a grocery pickup but that’s probably not gonna happen tonight.

I’m so tired as we’ve been working nonstop on getting that bathroom finished so we can get moved in. Today was Mr. Awesome’s birthday and he spent most of it working in the bathroom. Here’s a sneak peek:

We are still planning on moving this weekend although we have a few more things to take care of. It’s gonna take a bit longer as we won’t be able to have anyone over to help… things never seem to go as planned.

I also haven’t been sleeping well because I just can’t get comfortable. I’ve also been dealing with leg cramps, carpal tunnel, and restless legs. Oh the joys of being pregnant.

I’m trying not to complain and trying to enjoy as much of this pregnancy as possible as I know it’s most likely gonna be my last. The midwife told me she was working in my tubal paperwork for the next time I come in.

I had my appointment via video today as they are trying to limit the patients that come into the office. We went over the usual questions and she went over the warning signals again in case I need to head over to Labor & Delivery. We still have about 16 weeks to go but because of some of my issues we need to be prepared for the unexpected.

I also received a heart monitor in the mail so I called and got that activated. I’m supposed to wear it for a month… today it was nothing but aggravating. I’m hoping they can figure out what is going on and maybe help me start to feel better.

The kids have been having a ton of fun playing at the new house and running around the yard. They even managed to keep themselves occupied on a rainy day so we could get some work done.

They can be so silly sometimes! Today they made robot suits out of cardboard boxes. Who knows what they’ll come up with tomorrow?

While they played I tried to stay busy in the bathroom taking care of some of the smaller things. One of the most complicated things was putting together a shower rod!

That thing had 32 pages of instructions! I finally got it up and had a few flashbacks of the last time I hung up the shower curtain… I broke the tub that time!

I also put together an overt-the-toilet shelf. Unfortunately it wouldn’t work in the new bathroom so we will have to find something else that will.

I guess I better try to get some sleep as I’m sure the kids will be up early even though they went to bed late… that means they’ll probably be super grouchy as well!

We’re praying that you are all staying happy and healthy! Talk to you again soon!

3 thoughts on “Staying Busy While Staying At Home” 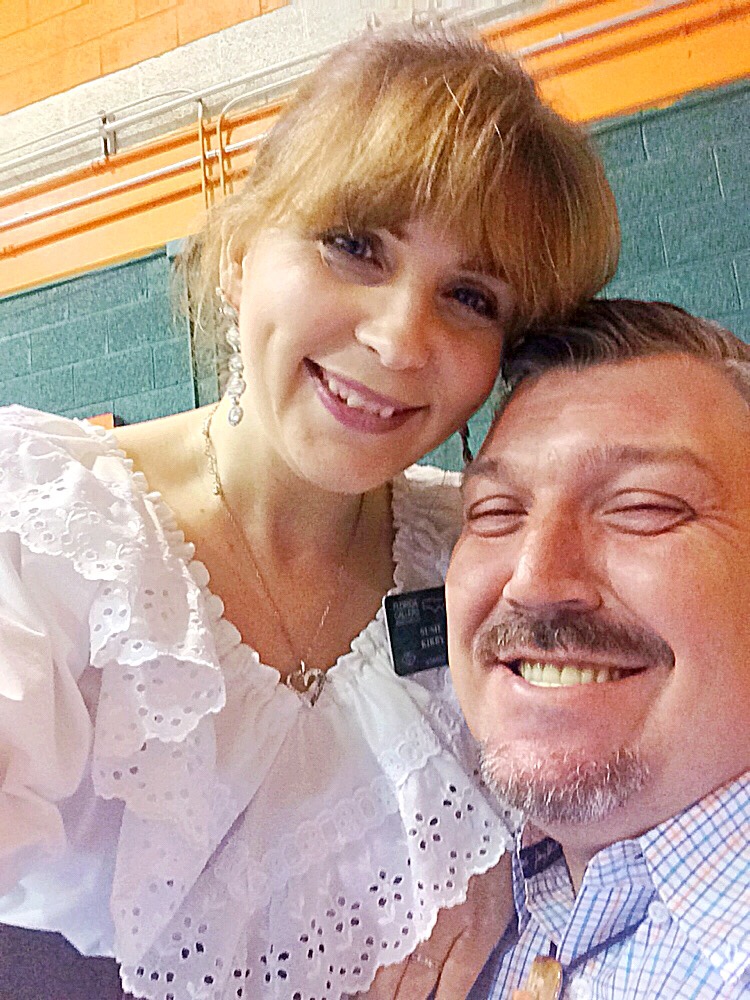 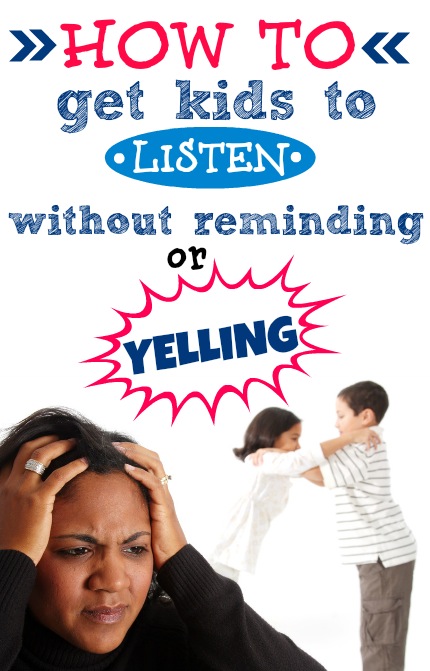 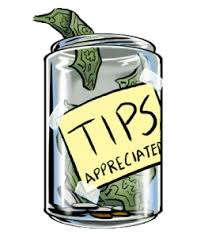